50 Cent Is Taking Rival Rapper Rick Ross To Court Amid Allegations The Hustlin' Star Was The One Responsible For Leaking An Ex-girlfriend's Sex Tape Online. 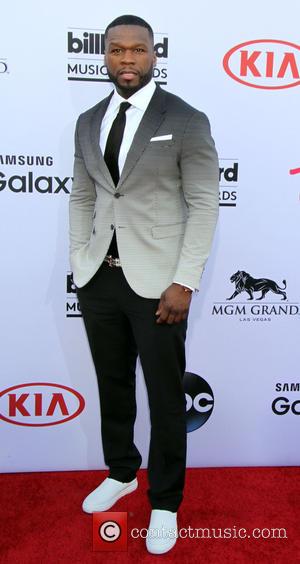 The In Da Club hitmaker, real name Curtis Jackson, is heading to trial next month (Jun15) to defend himself against claims he posted footage of a bedroom romp between Ross' ex, Lastonia Leviston, and her then-boyfriend, Maurice Murray, on the Internet in 2009.

50 Cent had apparently edited the video to embarrass Ross, blurring Murray's face and inserting an image of himself into the footage, while Leviston's features remained visible.

Leviston is demanding damages for emotional distress and unauthorised use of her name and image, but 50 Cent is now trying to deflect the blame by accusing Ross of uploading the intimate video online first.

In new legal papers, obtained by TMZ.com, the hip-hop superstar claims Ross revealed his plans to expose Leviston in a radio interview a day before the explicit video surfaced on the web, so if he loses his fight against the woman, Ross should be the one to pay up.

50 Cent alleges he only shared a link to the adult film on his site.

Jury selection for the trial is to begin in New York on Tuesday (26May15).