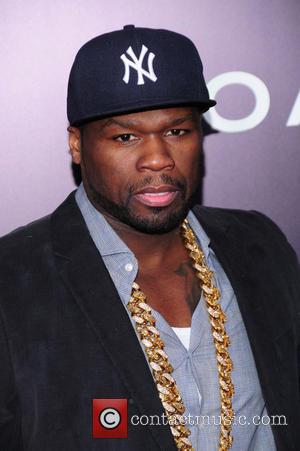 The 38 year-old rapper performed an array of hit tracks along with most of the hip-hop group's original members, Tony Yayo, Lloyd Banks and Young Buck.

But their reunion will unfortunately not be the most memorable part of the show.

Shortly after the 'In Da Club' rapper was joined by his fellow rap stars, whom he previously had beef with, a brawl broke out in the middle of the stage.

But Jackson did not intervene and remained focused on performing for the huge audience.

"It's been a long time since I had the chance to come to the Summer Jam stage," he stated.

The fight reportedly began when rapper Slow, from Slowbucks, was stopped by security after he attempted to join G-Unit onstage, according to XXL Magazine.

Fabolous, who was also reuniting with 50 Cent, had to escort Slow off stage and tried to calm him down. A source at the music event said Slow had a problem with one member of 50 Cent's entourage, which further increased the tension.

AllHipHop.com reports, several individuals from Slowbucks were assaulted and had their chains stolen.

According to Ddotomen, the entire thing began because 50 Cent and Slow are currently in a feud "due to an ongoing spat involving Fiddy's son Marquise."

The 'Get Rich or Die Tryin' actor has yet to comment on the scuffle, and there was no interference by the local police officers. "There was no fight reported to us," New Jersey State Police Trooper Jeff Flynn told New York Daily News.

MORE: 50 Cent Explains Why His First Pitch Was So Bad: "I'm Not A Professional Pitcher"

Apart from this one incident, 'Summer Jam' at the MetLife Stadium was a success as Iggy Azalea, Childish Gambino, Nicki Minaj (with a special appearance from Drake) and The Roots all performed throughout the day. 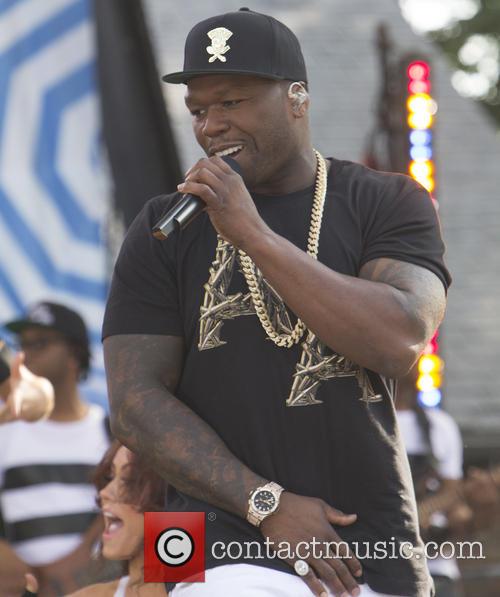 50 Cent did not get involved in the fight