Rapper 50 Cent Is Facing A Multi-million Dollar Damages Bill After A Jury Found In Favour Of Lastonia Leviston, Who Sued The Star For Invasion Of Privacy After He Leaked A Sex Tape That She Starred In. 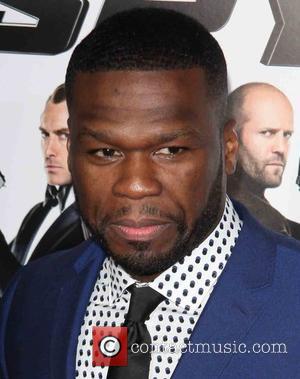 The bizarre video was supposedly a ploy for publicity, and also to attack his rap rival Rick Ross, who has a daughter with Leviston, but 50 Cent claimed that he was "just joking" during pre-trial questioning that was played for the jury.

He insisted he obtained the video from Leviston's boyfriend - who also starred in the tape - and alleged he was told he had permission to post it online, but after deliberating for just over an hour, the jurors found in favour of Leviston.

The jury is set to continue deliberating next week (beg13July15) on possible punitive damages, which could add even more millions to the rapper's legal bill.

The star's lawyer, William A. Brewer III, said he was "disappointed" with the verdict, while Leviston's lawyer refused to comment.