So 50 Cent was the latest to be tagged in the viral Ice Bucket challenge in aid of ALS disease. Instead of straight up wasting a bucket of ice water in the California drought, however, Fitty chose to get a little more creative. And being him, he also stirred up some old beef in the process. Basically, 50’s video is him challenging floyd mayweather. 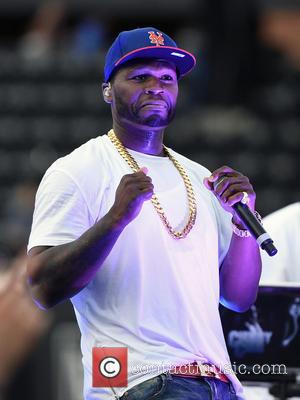 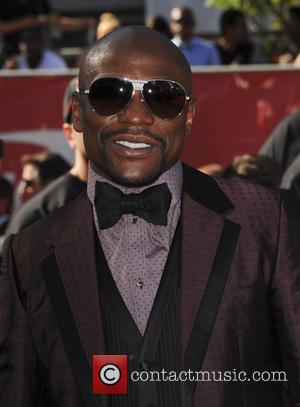 If Mayweather can can read one full page of a Harry Potter book “out loud without starting and stopping or f---ing up.” Also, “f--- the bucket of ice” because Curtis Jackson bends to no rule.

More: Fifty Cent Is "MaleFiftyCent" In Spoof Trailer Of Maleficent On Jimmy Kimmel

The boxing champ is yet to respond to the challenge, but if and when he does, 50 has vowed to donate $750 000 to a charity of Mayweather’s choosing. No mention of the ALS Foundation, but hopefully there’s some money heading their way as well, since the challenger didn’t get iced, thus negating his video (right? Is that how it works?)

New development: Jimmy Kimmel has apparently invited Mayweather to read on the show. And he can read The Cat In The Hat.

Fitty and Mayweather have been feuding for a while, mostly over money. The two used to have an epic romance back in the day, but are now embroiled in a dispute over proceeds from their joint ventures. 50 claims that Mayweather still owes him $2 million for the TMT production company the two started together. They had also been working on a reality TV show up until the undetermined point when Mayweather allegedly reneged on his commitment.