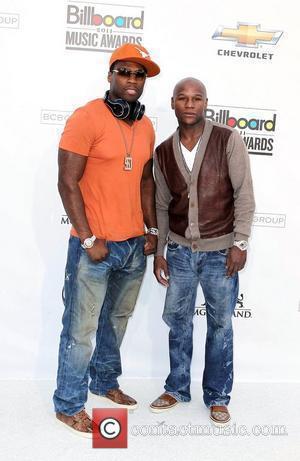 Rapper 50 Cent is determined to use his position of influence to help the world's needy and has set himself a five-year goal to feed one billion Africans.
The In Da Club hitmaker famously turned his life around from being a drug dealer in New York to becoming one of the world's biggest-selling hip-hop artists, and has built himself a huge fortune since his debut in 2003.
Now the star is keen to give back, and is focusing his philanthropy on Africa's hungry.
In a post on his Twitter.com page, he writes, "I want to impact people's lives more. I created a new goal for myself, I want to feed 1 billion people in Africa over the next 5 years."