50 Cent Explains Why His First Pitch Was So Bad: "I'm Not A Professional Pitcher"

The 38 year-old appeared on 'Good Morning America' to explain the ball "slipped out of my hand," when he threw "one of the worst first pitches of all time" at the New York Mets game last Tuesday (May 27th). 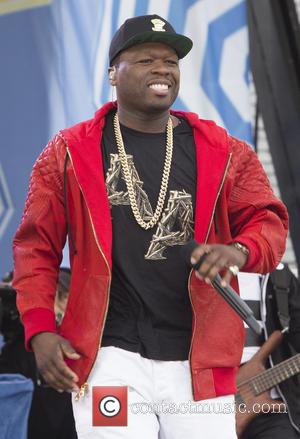 Picture: 50 cent - 50 Cent performs live on Good Morning America to promote 'Animal Ambition' his first album in five years. He is joined on...

50 Cent, real name Curtis Jackson, threw what could well be the worst first pitch in the history of baseball.

The 38 year-old music mogul botched the ceremonial first pitch at the New York Mets game this past Tuesday (May 27th).

The attempted throw was branded "terrible" and "one of the worst first pitches of all time" by several sports commentators.

But now the rapper is trying to shake off the humiliation of it all, and during an appearance on 'Good Morning America Friday (May 30th), he explained what actually happened.

"It slipped! It slipped out of my hand," Jackson revealed, claiming he didn't do it purposely. "I'm not a professional pitcher, I make music."

Footage of the infamous pitch quickly spread, and even the NYPD couldn't resist taking jab at him about it.

"I actually got pulled over by New York City police, they pulled me over in my car, and he pulled me over and I said, 'I got my license, right?' Because I was a little nervous when he pulled me over," the rapper said. "I was, like, 'Oh no, what did I do?' and then he said, 'You know that pitch was terrible.'"

The 'Get Rich Or Die Tryin' actor was so embarrassed about the whole ordeal he quickly took to Twitter in an attempt to defend his woeful throw.

"I'm a hustler not a Damn ball player. LMAO #smsaudio #animalambition," he tweeted on the same day. "The sh!t almost hit the camera man damn, if you look close you can see them moving the plate. Lol."

MORE: 50 Cent, And Other Terrible First Pitches From Celebrities

It's probably for the best if 50 Cent sticks to his day job, he is very good at making music at least!