The court case stems from the sex tape he leaked of Lastonia Leviston, a former girlfriend of his rap rival Rick Ross, in 2009.

50 Cent is no longer just the performance name of rapper Curtis Jackson – it may also be his net worth, after reports emerged on Monday that the star has filed for bankruptcy. It comes just three days after a court ordered ‘Fiddy’ to pay $5 million to woman whose sex tape he shared online without her permission.

The Wall Street Journal first reported that Jackson had filed for chapter 11 bankruptcy protection on Monday (July 13th), the same day that he was due to disclose a net worth statement to the Manhattan court that had handed down the judgment in order to calculate punitive damages in addition to the $5 million award given for the victim’s distress. However, the initial bankruptcy filing claims that Jackson has in the range of $10-$50 million both in assets and liabilities. 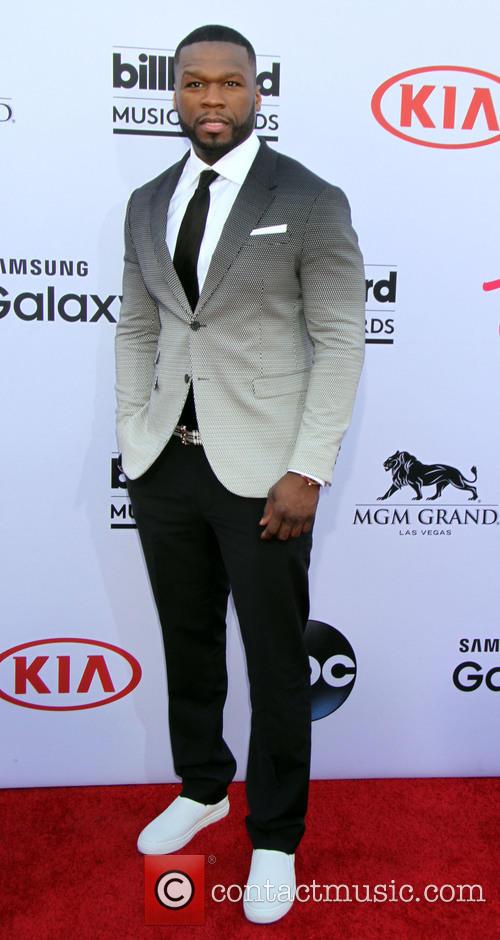 50 Cent has reportedly filed for bankruptcy on Monday (July 13)

Back in 2009, Jackson posted the sex tape in question, which featured Florida resident Lastonia Leviston and a voiceover from the rapper as a fictional narrator dubbed ‘Pimpin’ Curly’. Leviston is a former girlfriend of 50 Cent’s hip-hop rival Rick Ross, and with whom she has a daughter, and Jackson leaked the video with the intention of embarrassing him.

The jury, according to the New York Daily News, decided that Jackson had infringed Leviston’s right to privacy by posting the video, which soon went viral and was watched by millions of people. Leviston said at the trial that she was humiliated by the video and was nearly driven to suicide. According to reports, she testified: “This was something done to me. I didn't have a choice. I would never, ever do this to myself.”

More: 50 Cent ordered to pay woman $5 million for sharing her sex tape online without her consent

Jackson’s lawyer William A. Brewer III reacted to the jury's decision on Friday by stating that the star and his legal team were “disappointed in the verdict but very appreciative of the service of the jury and the court.”

Only in May this year, 40 year old Jackson was listed by Forbes magazine as the 4th richest hip-hop artist in the world, with a net worth it estimated at $155 million. This was despite being ordered last year to pay over $17 million to tech company Sleek Audio, who claimed that the rapper had ripped off one of its designs.

50 Cent first arrived on the scene at the cutting edge of gangsta rap with his debut single ‘In Da Club’ and its accompanying album Get Rich Or Die Tryin’, which sold 8.3 million in the US. He is due to release his sixth album, Street King Immortal, by the end of 2015.

More: Rick Ross arrested on kidnapping and assault charges – 5 things you need to know about the rapper