The rapper faces a hefty maximum sentence if found guilty. 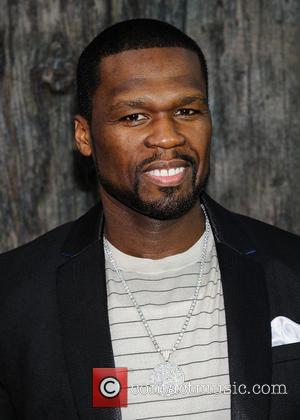 50 Cent – or to use his real name, Curtis Jackson – has been charged with domestic violence. He was accused by a prosecutor Wednesday of kicking a woman and destroying her bedroom during a fight in a condo last month.

He will now face one count of domestic violence and four counts of vandalism, and if found guilty onn all counts could face five years in jail and $46,000 in fines.

"The female had previously been in a three-year relationship with Jackson and they have a child in common," a news release said. Los Angeles police went to the home in response to a domestic violence call on June 23, it added. "During an argument, Jackson allegedly began destroying the female's property," the prosecutor said. "Allegedly when the female locked herself in her bedroom, Jackson kicked-open the bedroom door and kicked her, causing an injury."

Los Angeles City Attorney Mike Feuer said "Regardless of perceived celebrity or notoriety, domestic violence is a serious crime, and alleged perpetrators will be prosecuted to the fullest extent of the law by this office.”

50 Cent broke into the rap scene late, but was soon one of the most famous rappers alive. He is famous for having survived a total of nine gunshots, and many of his songs depict violent relationships. In addition to his music career, 50 Cent has appeared in films including the autobiographical Get Rich or Die Tryin'. He is due in court on July 22nd. 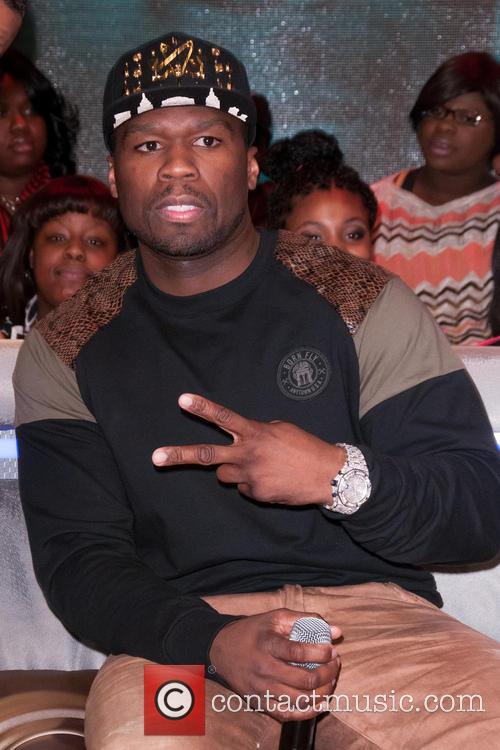 50 could be in for more jail time if found guilty 50 Cent Could Be In Big Trouble