The "Get Rich or Die Trying" star denies the charges. 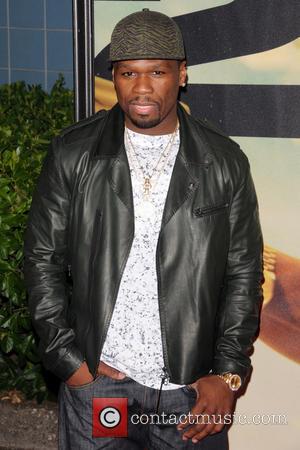 50 Cent aka Curtis Jackson has sent out the biggest indication yet that he’s fighting these domestic violence and vandalism charges to the death by pleading not guilty in court.

The rapper, who has been told to stay away from Daphne Narvarez – he’s forbidden him from contacting her by phone or email – faces up to five years in jail should be found guilty.

"During an argument, Jackson allegedly began destroying the female's property," the city prosecutor's office said at the time in a written statement.

"Allegedly when the female locked herself in her bedroom, Jackson kicked open the bedroom door and kicked her, causing an injury." Navarez asserts that Jackson ruined her Toluca Lake condo, causing over $7k worth of damage, and that he assaulted her, too, by kicking her. He was charged with domestic violence and four counts of vandalism.

If convicted, in addition to five years behind bars, he could be paying $46,000 in fines.

His next appearance in court will be on September 4th for a pretrial hearing; it is currently unknown what date the actual trial will be held.

"Daphne Joy and Curtis Jackson have been together for a few years in an exclusive relationship," the lawyer's statement, which was issued to CNN last month, added. "They had a child and now Daphne's No. 1 priority is to ensure both her and the baby's safety during this difficult time. We also hope everyone will respect her and the baby's privacy." 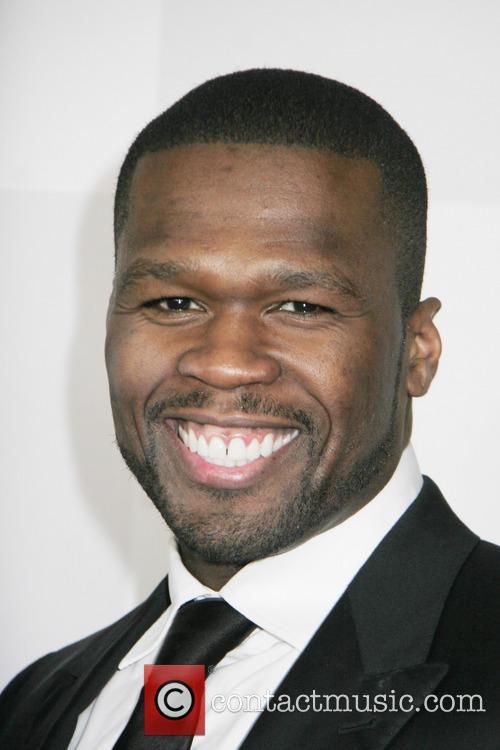 50 Cent is denying the charges brought against