The feuding rappers resumed hostilities once again earlier this year.

50 Cent has found an innovative way to reignite his nearly twenty year-old feud with fellow rapper Ja Rule, apparently personally purchasing 200 front-row tickets to his gig this weekend - just so that they would be empty.

Never mind that he’s just lined his rival’s pockets by personally handing over probably the best part of $3,000 – the rapper apparently snapped up the first 200 seats at the front of the audience for Ja’s upcoming gig on November 9th in Texas.

“What a show, I mean just f***ing great. Do it again my kid went to the restroom. LOL,” he wrote in the caption, poking fun at Ja Rule.

He also Photoshopped an image of himself sitting in the middle of a block of empty seats at a past gig.

His nemesis didn’t appear to be too troubled by it, newly up a few thousand dollars, and even posted on Instagram to say he was happy he’d got on 50 Cent’s nerves: “I get under @50cent skin….I love it!!!”

The pair’s feud originally stems back to the Noughties, but hostilities between them flared up once again in January this year. 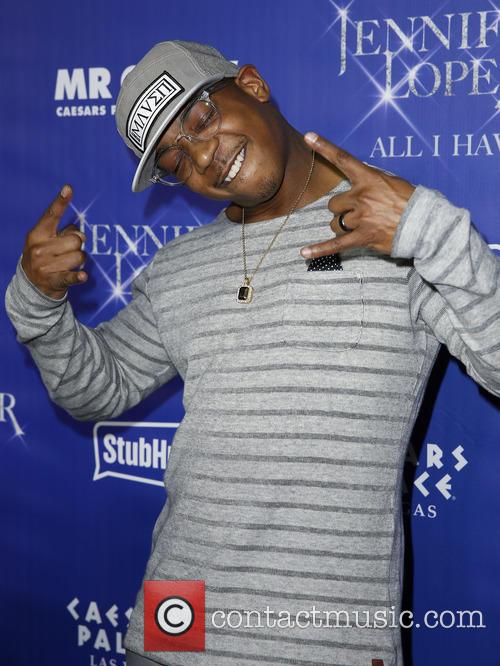 50 Cent, whose real name is Curtis Jackson, claims that Ja Rule (Jeffrey Atkins) falsely accused him of stealing his jewellery and then brought it to the attention of Irv Gotti, the founder of Murder Inc. Records.

Ja Rule, however, has always said that the tension started between them during a video shoot in their hometown of Queens in New York. Fiddy allegedly felt disrespected by the way Ja Rule spoke to him during that time. Either way, it triggered at flood of diss tracks aimed at Ja.