50 Cent could face jail time and a hefty fine if found guilty.

The rapper 50 Cent - real name Curtis Jackson - was charged on Wednesday (July 3, 2013) in connection with a domestic violence incident in which the mother of his child was kicked and injured. The rapper is accused of destroying the woman's property during an argument on June 23, 2013. 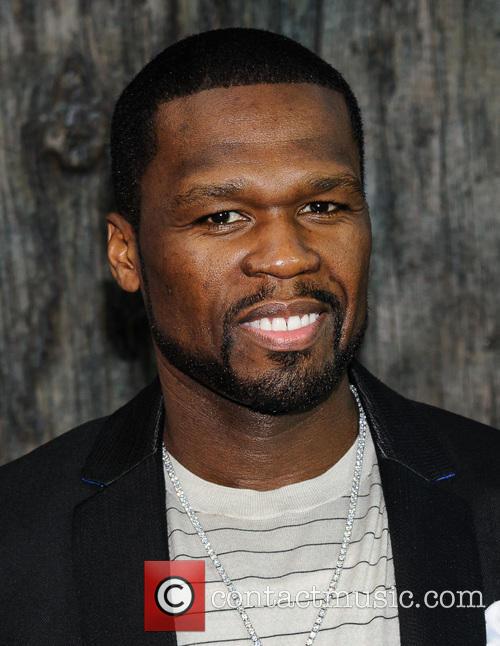 According to the Los Angeles Times, the woman locked herself in her bedroom before Jackson kicked open the door and kicked her, authorities said. The rapper was subsequently charged with five criminal counts including one count of domestic violence and four counts of vandalism.

If convicted of all counts, 50 Cent could face up to five years in jail and a $46,000 fines. "Regardless of perceived celebrity or notoriety, domestic violence is a serious crime and alleged perpetrators will be prosecuted to the fullest extent of the law by this office," City Atty. Mike Feuer said. "We will continue to look out for the safety of all victims of domestic violence and seek justice for the alleged crimes."

Watch 50 Cent arriving at the After Earth premiere, three weeks before the alleged attack:

On the evening of June 23, LAPD officers had responded to a call regarding an incident of domestic violence at a condo in Toluca Lake. The woman had previously been in a three year relationship with Jackson and they have one child together. On arriving at the property, officers found broken chandeliers, broken furniture and a ransacked bedroom closet with woman's clothes thrown over the floor. Authorities also observed a broken television and lamp.

50 Cent had already fled the scene when officers arrived. 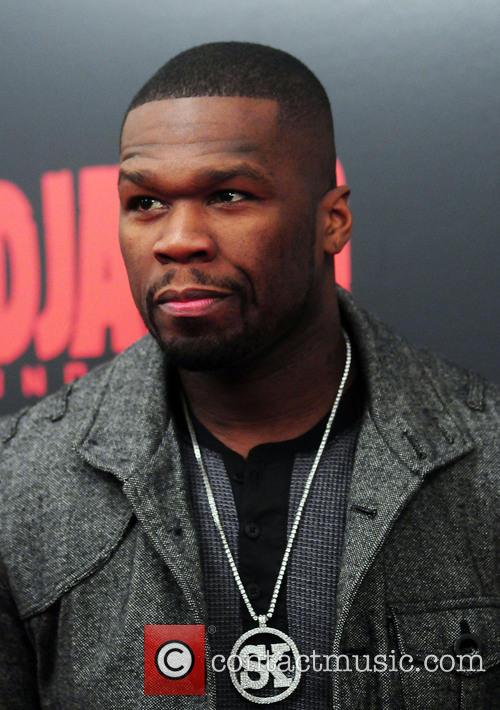 50 Cent At The Django Unchained Premiere In New York