'5 Seconds Of Summer' Heat Up The UK Charts With No. 1 In Sight [Video]

The Aussie's hit 'She Looks So Perfect' leads this week's Official Chart Update.

5 Seconds of Summer are on target to claim a number one single in the UK this week, with their hit track 'She Looks So Perfect.' The Australian boyband's catchy new single is selling extremely well in Britain with a reported 71,000 copies of their track shifted, according to the Official Charts Company. That's a lot more than the week's second best-selling single so far, fellow new entry 'Changes' by Faul & Wad Ad vs Pnau which has sold 45,000 units so far. 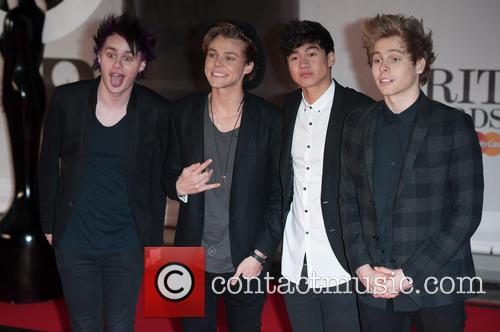 5 Seconds Of Summer Are Plotting A Course To UK Number One.

The poppy foursome have managed to dethrone last week's number one, Duke Dumont's 'I Got U Ft. Jax Jones,' which was relegated to third place. Martin Garrix's follow up to November's 'Animals,' 'Wizard' with Jay Hardway entered at No.4. Meanwhile, former heavyweights Pharrell and Katy Perry with their respective big-hitters 'Happy' and 'Dark Horse Ft. Juicy J' were assigned 7th and 9th. 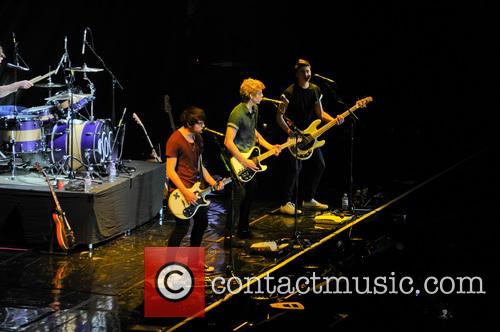 The Aussies' Catchy Single 'She Looks So Perfect' Is Selling Well In The UK.

Formed in Sydney in 2011 and with an average age of 18, 5 Seconds of Summer, or 5SOS, are Luke Hemmings (lead vocals, guitar), Michael Clifford (guitar, vocals), Calum Hood (bass guitar, vocals) and Ashton Irwin (drums, vocals). The guys met at college and earned attention posting Justin Bieber covers online. Having amassed a total of 5 million YouTube views, the band have a strong social media presence which could mean they're in for a One Direction-esque rocket to fame.

Watch The 'She Looks So Perfect' Lyric Video:

The band spent most of last year getting acquainted with their fanbase whilst supporting One Direction on their Take Me Home world tour. That the 5SOS guys will grab number one in the UK is a pretty fair bet right now: they're outsripping the sales of their closest rivals by more than two copies to one.

More: Watch a Vevo interview with the chatty 5SOS boys.

More: Check out photos from 5 Seconds of Summer's concert in Glasgow. 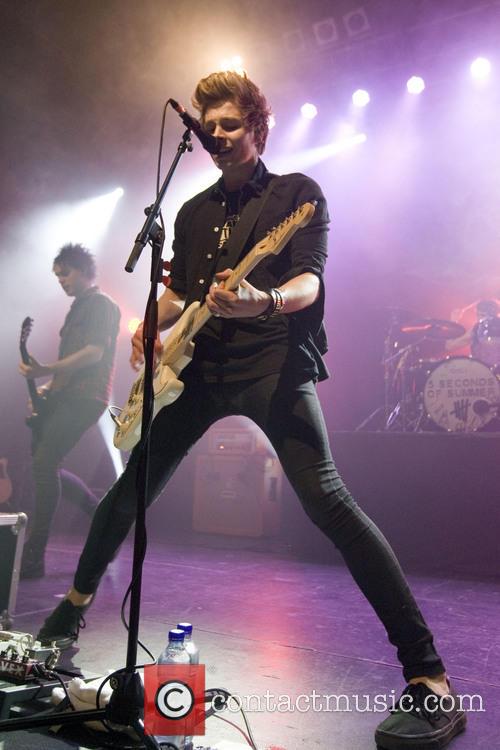 By Sunday, We'll Know For Sure If The Poppy Boyband Have Done It!