We spoke with Nathaniel Motte at this years Leeds Festival, he told us about their new record, their September UK tour and their unorthodox methods of dealing with one and other in the recording studio!

3OH!3 released their second studio album 'Streets Of Gold' in June through Photo Finish/Atlantic Records. The album features My First Kiss, a collaborative single with Kesha. The new single Double Vision will be released in the UK on September 27th.

3Oh!3 return to the UK at the end of September to play a small UK tour: 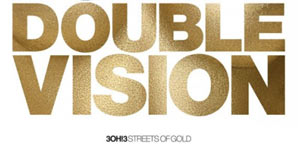 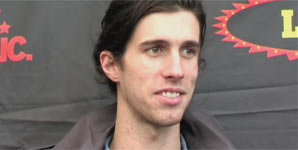 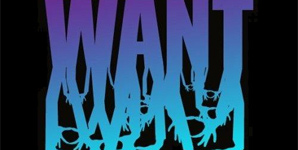