Todd Harrell, the bassist for 3 Doors Down has been arrested for the crash, which caused one driver to lose his life.

Picture: Tyler Connolly of 3 Doors Down perform in concert at the Manchester Academy. Manchester, England - 11.03.12

Bassist for rock band 3 Doors Down Todd Harrell has been arrested and it’s not just your typical DUI – this one spells some serious trouble. Harrell was reportedly arrested late in the evening on April 19 and is now being charged with vehicular homicide. According to the police report, Harrell was driving at an extremely high speed down a Nashville highway, when he hit a pickup truck. The truck proceeded to veer off the road and turn over. The truck’s driver was admitted into hospital shortly after the incident, where he died from his injuries, TMZ reports.

According to the police, Harrell had been abusing several substances that night – he told the police that he had been drinking hard cider on top of taking prescription Xanax and the painkiller, Lortab. Additionally, a plastic bag was found in his car, containing Oxycodone, Oxymorphone, and more Xanax.

This isn’t the musician’s first DUI – last year, he was arrested, following another crash. Harrell is now being held under a bail of $100 000, after being charged with vehicular homicide and bringing controlled substances into the jail. Those are some tough charges anyway, but with the evidence stacked against him, Harrell’s chances look grim at the moment. 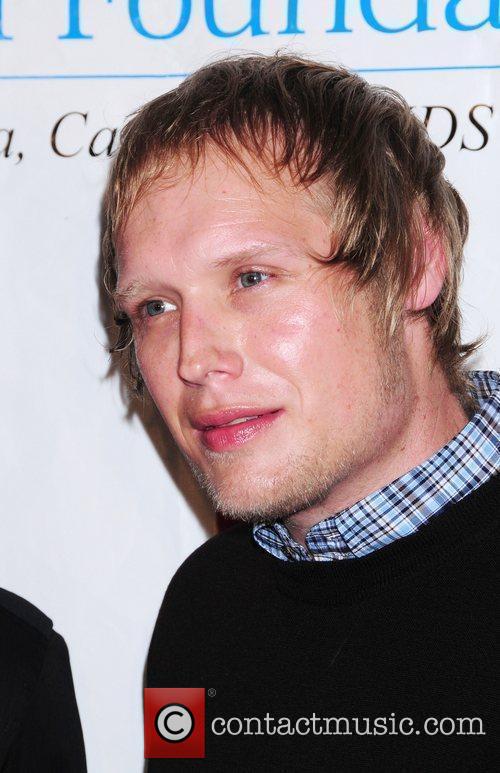 With Harrell's previous offences and the evidence in this case, the odds are stacked against him.