Less than a year after he dropped his fourth studio album, 2 Chainz is already back with a surprise new EP entitled 'The Play Don't Care Who Makes It'. He gave fans a heads-up on social media earlier in the week, but few were expecting a handful of new songs. 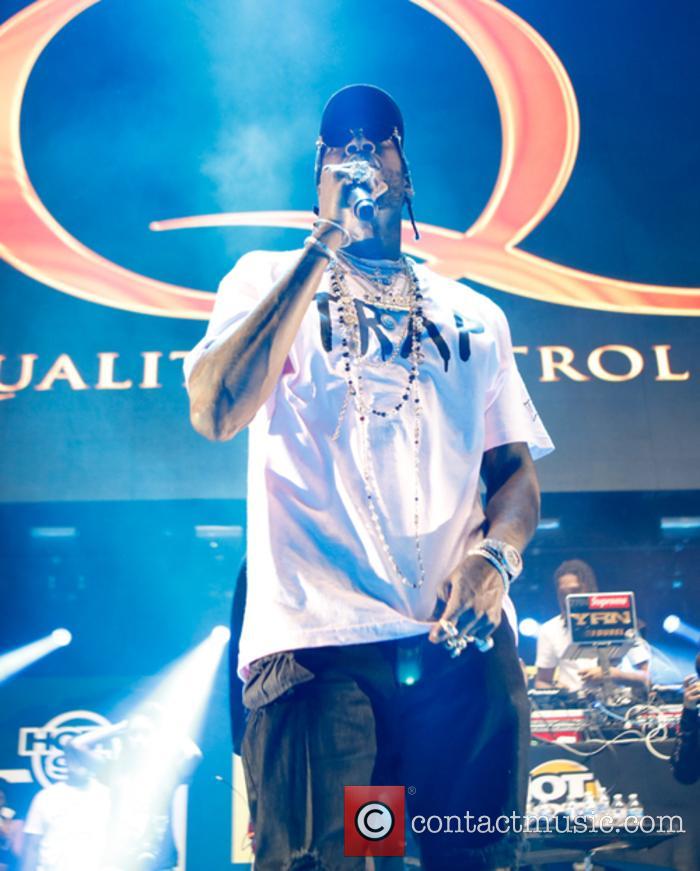 The record impacts today (February 9th 2018) on Def Jam records and features four tracks produced by T-Minus among others. They are: 'OK B***h', 'Proud' featuring YG and Offset, 'Land of the Freaks' and 'Lamborghini Truck (Atlanta S**t)'.

On Tuesday, he posted a brief video clip on Instagram of himself listening to a new tune, alongside the caption: 'NEW S**T IN A FEW DAYS'.

The rapper released his latest full-length album 'Pretty Girls Like Trap Music' in June 2017, which topped the R&B/Hip Hop and Rap charts and reached number two in the US mainstream chart. The album featured the likes of Gucci Mane, Migos, Travis Scott, Nicki Minaj, Drake, Ty Dolla Sign and Pharrell.

More of 2 Chainz's recent work include his contribution to the song 'Gang Up' with Young Thug, PnB Rock and Wiz Khalifa for 'The Fate of the Furious' soundtrack, as well as his work on Steve Aoki and DVBBS' 'Without U' and Jeezy's 'Floor Seats'.

This year also saw him on the remix for Eminem's 'Chloraseptic', the original of which featured on the latter's newest album 'Revival' with a guest appearance from Phresher. Plus, his Viceland show 'Most Expensivist' has been picked up for a second season, so it's looking like an all round awesome year for the rapper.

While 2 Chainz isn't currently on the road touring, he does have a live date coming up in Las Vegas on February 13th 2018, where he'll be playing at a live event at Drai's Nightclub.