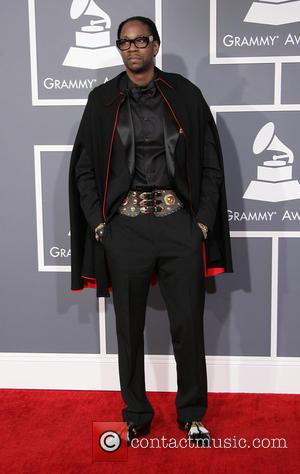 Rapper 2 Chainz was arrested for possession of marijuana this week after a van he and six crew members were traveling in was hauled over by Maryland State Police. Authorities say 2 Chainz had weed on his person and was subsequently arrested, though the rapper formerly known as Tity Boi was processed and released a short time later. However, something pretty interesting happened before he made it back onto the street.

Tweeting shortly after his release, 2 Chainz said, "Locked me up and then Wanted pictures," before linking to an Instagram photograph of himself posing with two officers in what appears to be a police station. The image has been set up and sees the three men smiling back at the camera. When quizzed on the matter, a representative for Maryland State Police told The Urban Daily that he did not know whether 2 Chainz asked the police officers for a photo (unlikely) or vice versa, saying, "We cannot confirm who initiated that at this time."

The rapper and his entourage later got in a Twitter discussion about the arrest, with 2 Chainz seemingly unrepentant, saying, "I work hard and pray even harder, we gone always b good yall...." before adding, "Not to mention my security said it was his and they said, he don't smoke, how da fuk u know? Haha wut a valentines day!!!" 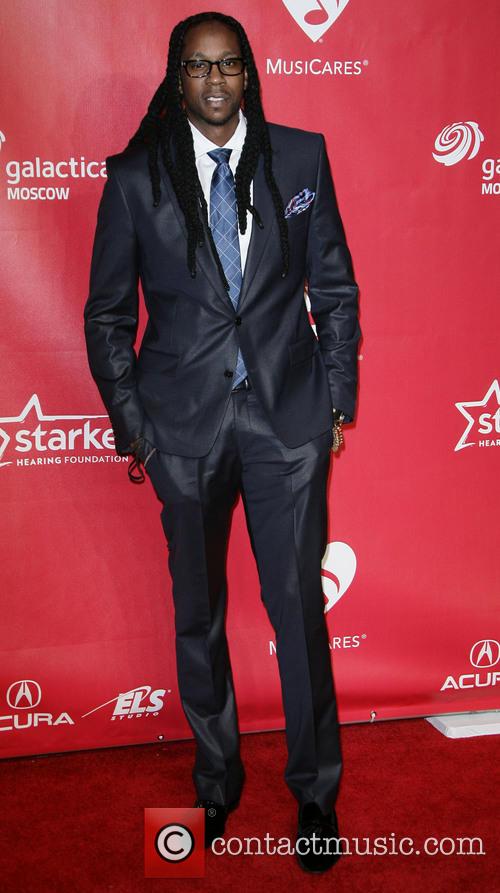 2 Chainz Posed For Snaps With The Arresting Officers!