A Lucky Escape? 2 Chainz Found Not Guilty On Marijuana Possession 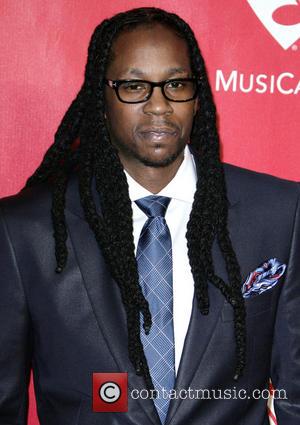 2 Chainz has managed to walk away from his marijuana possession charge an innocent man, thanks to a lack of evidence that the offending items actually belonged to him. The Guardian reports that 2 Chainz claimed one of his bodyguards had packed the rucksack, therefore the drugs were not necessarily his. The bodyguard, Harold Folsome Jr, said that he had just packed the bag with items found around the hotel, thus absolving himself of prove ownership, too. “whoever left t in the room, I guess that’s who it belonged to,” [sic]said Folsome.

2 Chainz was arrested for the offence back in February when Maryland state police pulled him over in a routine stop and smelled burning marijuana coming from the vehicle. Talbot county court judge William H Adkins said “It belonged to somebody in that room," the judge agreed. "As for who, I don't know.” As the ownership of the offending items was not proven, no charges were brought against the rapper or his bodyguard. The arrest, however, has already caused significant disruption to 2 Chainz music career, as well as for some of his fellow hip-hop stars as Nas was forced to cancel his Live Nation Movement festival, citing 2 Chainz’ “visa issues resulting from a pending unresolved court case” as a reason.

The rapper released his major label debut Based On A TRU Story last August. It debuted at number one in the US. He has now begun recording in Paris with Kanye West for a new LP. 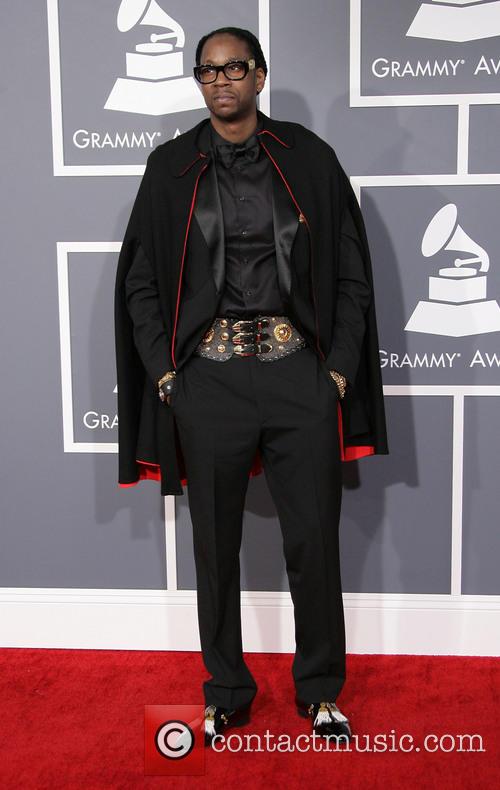