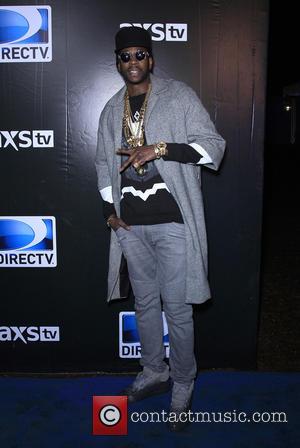 Picture: 2 Chainz - Shots of a host of stars as they attended the DirecTV Saturday Night Super Bowl Party which saw Rihanna and Kanye West...

As part of the contract, 2 Chainz, real name Tauheed Epps, was reportedly forbidden from performing in Atlanta for two weeks before or after the concert.

According to the lawsuit, Epps violated the contract by performing at The Mansion Elan on the same night as the initial agreed upon concert.

A statement from Caldwell reads, "Mr. Epps and his team blatantly violated a very basic obligation of my client's agreement.

"Rockmo Entertainment fulfilled all of its contractual obligations including, but not limited to, paying 2 Chainz $60,000. As a result of all of the Defendants' bad faith and wilful disregard for 2 Chainz's contractual obligations with Rockmo Entertainment, my client has suffered extreme financial damages and irreparable harm to its professional representation. At the end of the day, everyone made money at the expense of my client."

Bosses at the company are seeking $1.5 million in compensatory and punitive damages.