Served with an ample splodge of 'Me Time sauce' - like mayonnaise but more hip-hop.

2 Chainz has enticed his fans to fork out for the deluxe edition of his latest album, B.O.A.T.S. II: Me Time, not only with a few extra tracks but with a series of recipes designed to link up with each of the songs. 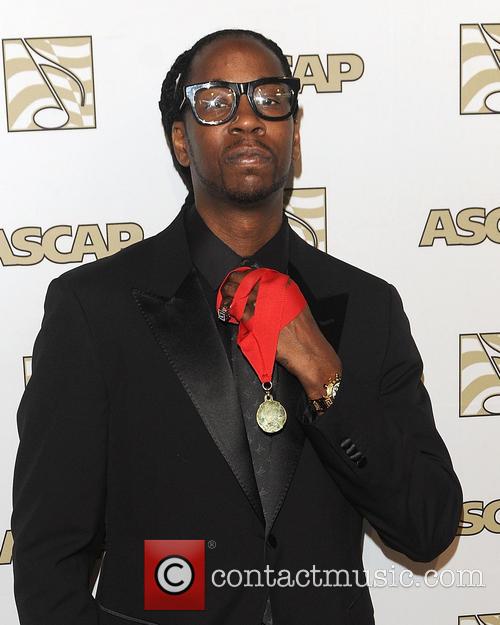 2 Chainz Reveals His Chef Side.

It's not even like the recipes are compensating for anything: the rapper's second album is still exceptionally produced and showcases the same rich ability for verse as his debut effort from the former Tity Boi, Based on a T.R.U. Story. The album welcomes collaboration from Black Eyed Peas' Fergie, Ma$e and a splash and dash Chrisette Michele and Sunni Patterson.

If you follow Mr. Chainz, AKA Tauheed Epps, on Instagram you'll know he constantly shares what he's having for dinner, and no it's never just pot noodles and a beer. 2 Chainz likes to indulge in such delicacies as "Stone Crab & Bok Choy," "Bbq Scallops & Shrimp Roasted Garlic Cous cous, Braised Purple Cabbage," and "Linguini & White Wine Clam Sauce," all presented in sumptuous filtered shots.

According to Entertainment Weekly, the first set of instructions for making 2 Chainz's "Me Time sauce" is as follows: "Go to the mall, spend a handful of racks on a new outfit for the night." The second? "Get a manicure and a pedicure." Next? "Spend some more 'Me Time' at the house, catching up on old seasons of The Wire." That's all before you've mixed mayonnaise, Old Bay, barbecue sauce, dijon mustard, and lemon juice to make the mystical "Me Time sauce" concoction.

Some recipes, such as "garlicky green beans" are reminiscent of Chainz's Instagram posting, showing that the rapper probably does a lot of his own cooking. However, if you want to get those beans as good as his you'll have to "Call Fergie, invite her to watch a movie on Netflix. Once she accepts, start making green beans."

Once you've finished making 2 Chainz's "Fried Chicken" you are instructed to "Plate chicken for yourself, sit at the head of your dining room table and eat the chicken while you sing along to 'Beautiful Pain.'" Music and cookery: two art forms that have collided yet again thanks to our unlikely rapper. 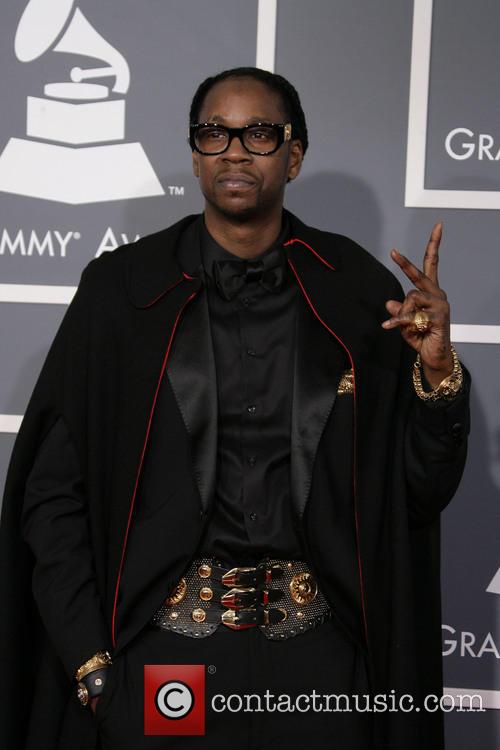 Will 2 Chainz Give Up His Rap Career To Be A Chef?

Thankfully, there don't appear to be any recipes that overtly use marijuana as a key ingredient, which may come as a surprise to those who know the rapper as the kind of guy who hangs around medicinal marijuana dispensaries and getting his tourbus investigated for weed.