2 Chainz is running for office. Imagine that.

2 Chainz, the hip-hop artist born Tauheed Epps, has revealed that he is running for mayor in his hometown of College Park, Atlanta, Georgia. However, the rapper isn't one of the town's 14,000 inhabitants, which could prove problematic. 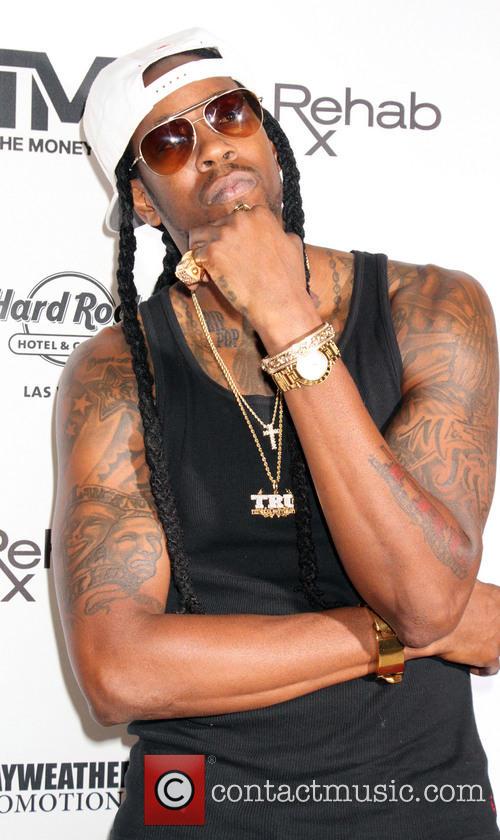 "I'm supposed to be running for mayor in College Park," he told XXL magazine. "I got everybody wishing. I'm really gonna do this little mayor thing in College Park. I'm just trying to make sure I have the right qualifications."

"I am looking forward to running at the end of this year or next year," the rapper later confirmed to the Atlanta Journal-Constitution.

More: check out our pictures of 2 Chainz

Registration records accessed by the Daily Beast show that 2 Chainz is currently registered to vote in the nearby town of Lametto and as such, College Park's current mayor Jack Longino doesn't think he can run for office.

"I truly and sincerely do not believe that he lives in College Park," he said.

More: Angelina Jolie admits she is open to a career in politics

However, Longino - who clearly doesn't regard 2 Chainz as a threat - said that if the rapper "actually lives in College Park and wants to run and signs up, we'll let the people decide."

"I will continue to stand on my record and what I've accomplished in College Park" he added.

2 Chainz has some political integrity. He owned Nancy Grace during a televised debate on marijuana legalization and politician consultants from both parties saw him as a potential candidate. Democratic Lis Smith told the Daily Beast that the musician was a "talented communicator" while Republican Rick Wilson called him a "libertarian-inflected African-American."