The rapper was arrested at LAX for unlawfully carrying codeine.

2 Chainz has been charged with felony drug possession ten months after he was arrested at California's LAX airport for unlawfully carrying codeine, the main ingredient in the cough syrup-based mixture sizzurp, which is punishable by up to three years in prison, according to TMZ. 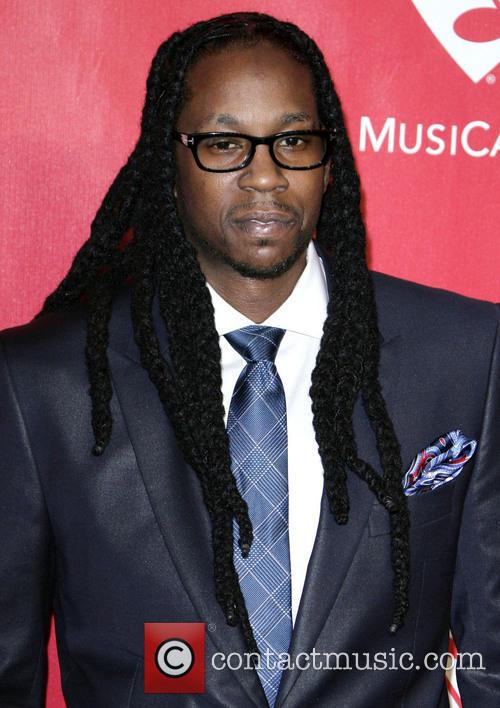 2 Chainz Has Been Charged With Felony Drug Possession.

The rapper was busted at LAX by TSA officials last June after the sizzurp ingredient was allegedly found in one of his bags at check-in. At the time of his arrest, it was reported that possession of marijuana and promethazine was the cause of his arrest, the latter another ingredient in sizzurp, but it is currently unclear whether or not more charges will be added to the codeine possession. 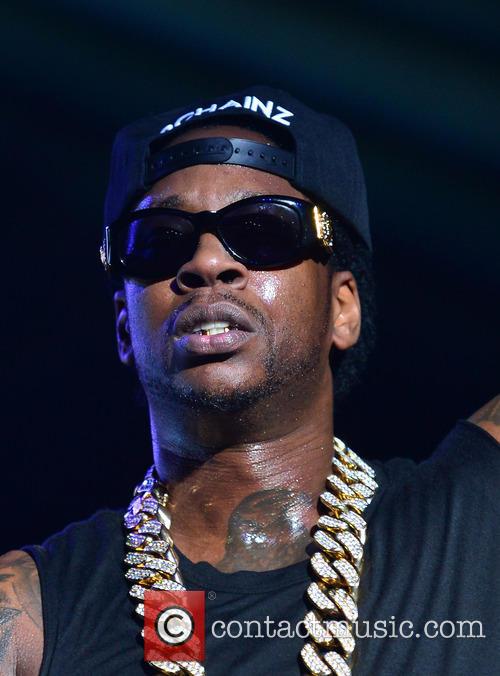 If Convicted, The Rapper Could Face Three Years In Jail.

2 Chainz, real name Tauheed Epps, said last year that he was getting tired of cops targeting him whilst he was on tour. "I'm not happy about it," said the Atlanta MC. "I don't want to go to jail."

Last August, 2 Chainz and 10 members of his entourage were charged with obstructing a police officer after they spent nine hours refusing to let Oklahoma City cops onto his tour bus without a warrant. The cops allegedly discovered drugs and weaponry when they finally entered the bus but Chainz was not happy. "It's something that, essentially, a public defender could beat," said the rapper. 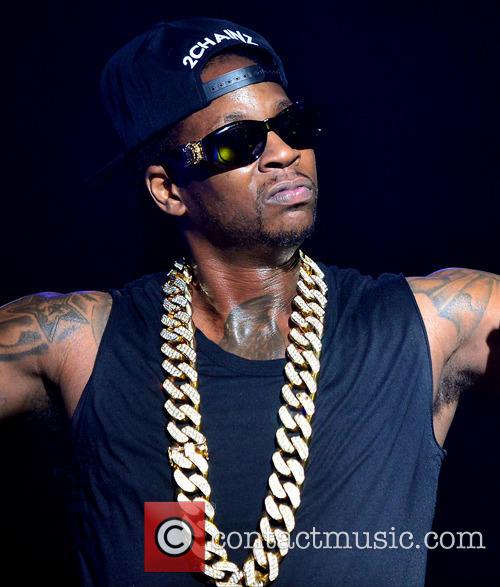 Chainz Has Had A Couple Of Clashes With The Law In The Last Year.

"I could actually take myself to trial for a lot of this s**t. I don't want to waste the taxpayers' money on this. Because, guess what? I pay a f***ing lot of taxes!" the 36 year-old Georgian makes no secret of his drug use on social media but such habits lead to a sticky situation last June when he was involved in a terrifying armed robbery outside a medicinal marijuana centre.

2 Chainz is set to be arraigned on Tuesday, April 8th in Los Angeles. Neither the rapper nor his representative has commented publically on the case.

More: Heard that one about the 2 Chainz cookbook? It's all true!

More: 2 Chainz features on Drake's 'All Me' - click to listen.