112 singer Quinnes 'Q' Parker had his car stolen after he making a brief stop in College Park, Georgia on Sunday (19Jun16). 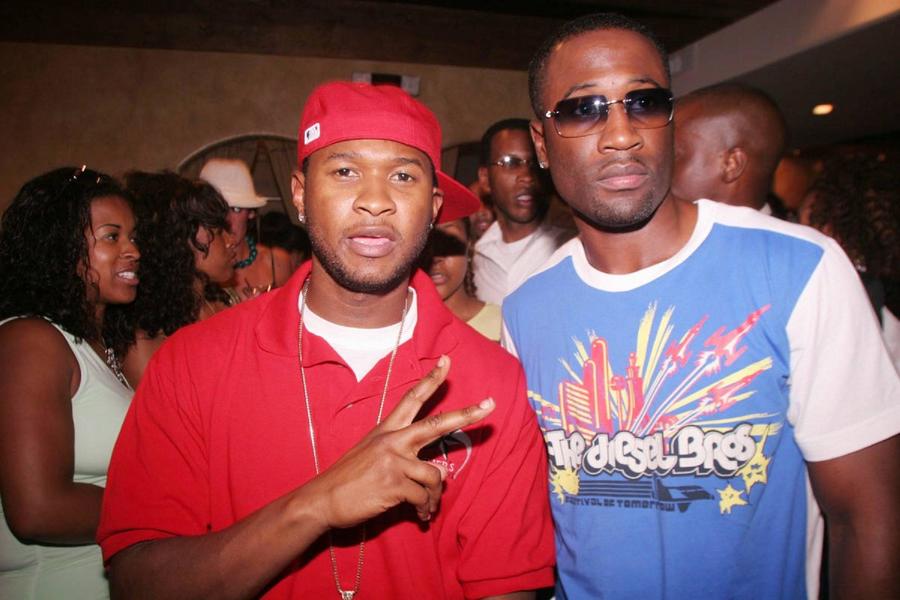 The Peaches & Cream singer, 40, who performs under the name Q Parker, pulled into a petrol station in the city to check the pressure in the tyres of his $90,000 (£60,974) Audi A8 vehicle while driving home after flying back from a concert in Pennsylvania, Philadelphia.

Editors at TMZ.com report the R&B star told them he saw a thief, who he believed was aged around 14 years-old, jump into the driver's seat when he was briefly away from the car.

The gossip site report that he tried to get back to his vehicle to stop the car thief, but he pressed the accelerator and drove away.

At the time of WENN going to press, the Grammy Award-winning star's vehicle was still missing and College Park Police Department officers reportedly were yet to identify a suspect.