Disney are going all hipster on us and will release a cassette version of the 'Guardians of the Galaxy' soundtrack.

Disney has announced it will release Guardians of the Galaxy mixtape on cassette. Awesome Mix Vol 1 will be the studio's first cassette release in more than a decade and marks a resurgence of the medium.

Billboard reports that the limited-edition cassette will be released on November 17, though will only be available exclusively at independent record shops. Strangely, the release will ignore the Black Friday Record Store Day, which takes place across indie record stores just 11 days later. 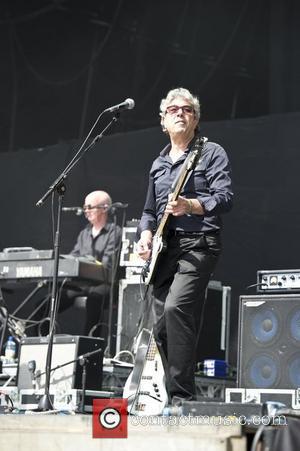